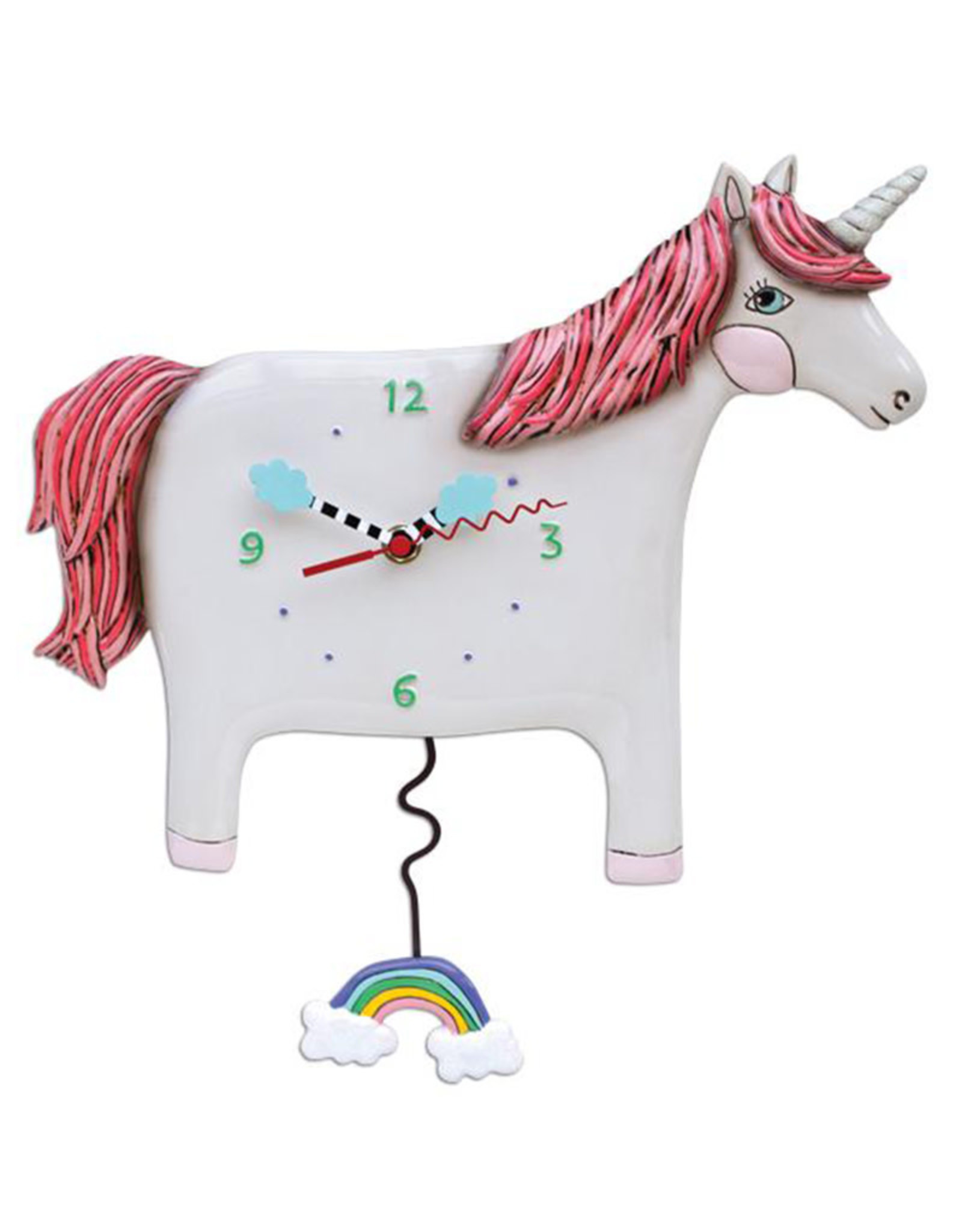 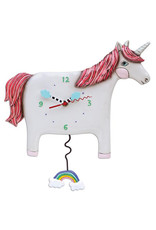 Make a whimsical statement in your home with this Buttercup Unicorn Pendulum Wall Clock. It'll instantly add some magic to your space. Reminding us to never take life too seriously. “Children know perfectly well that unicorns aren’t real, but they also know that books about unicorns, if they are good books, are true books.” - Ursula K. Le Guin 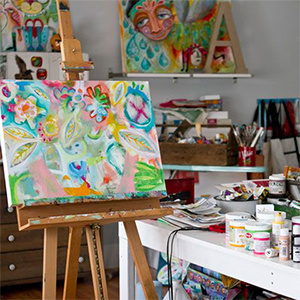 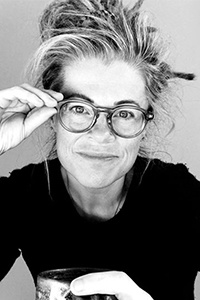 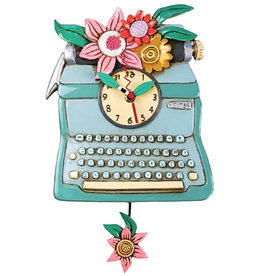 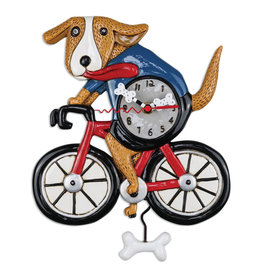 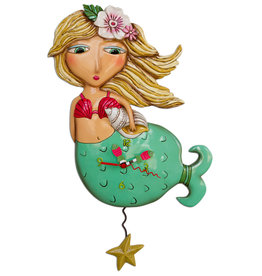