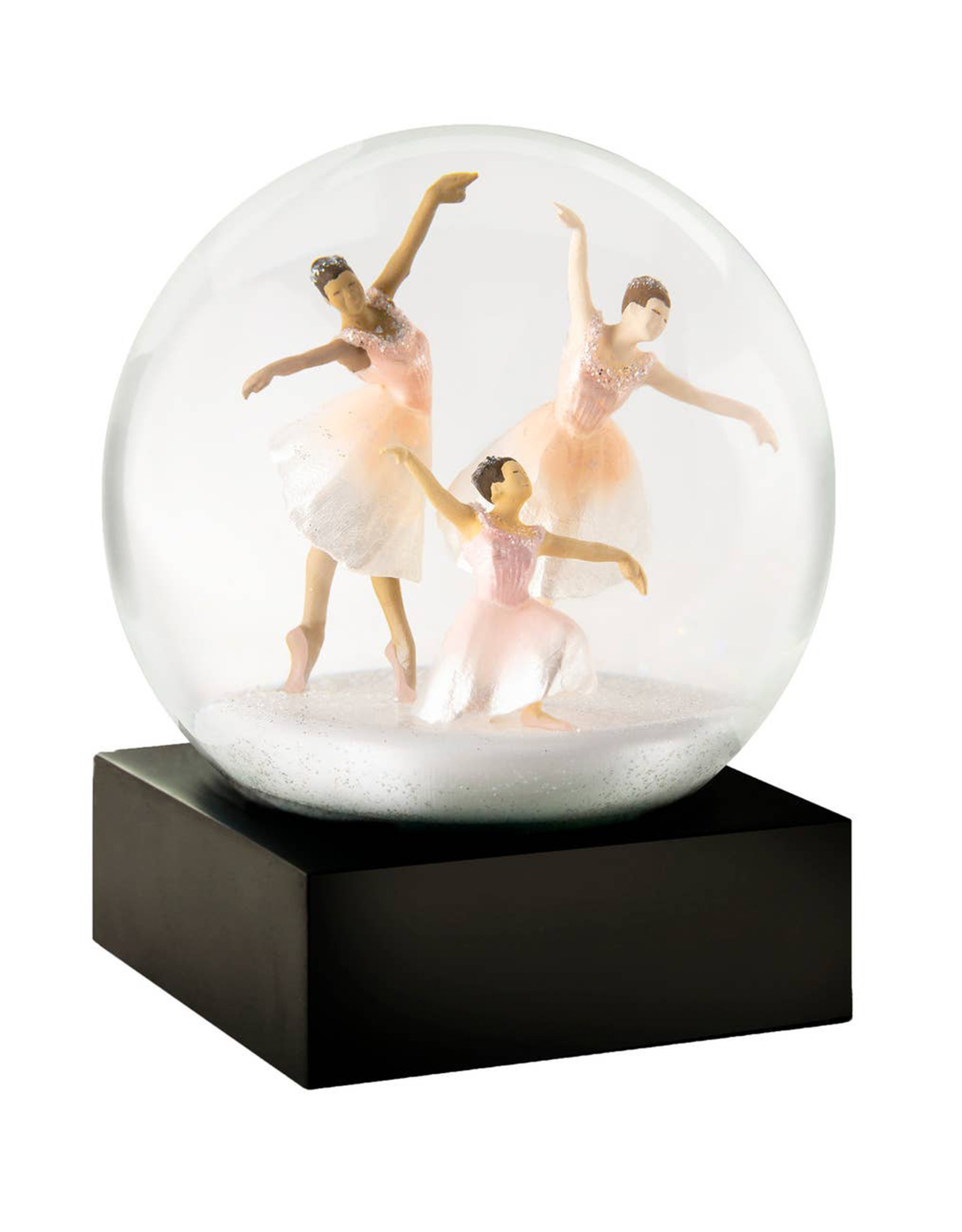 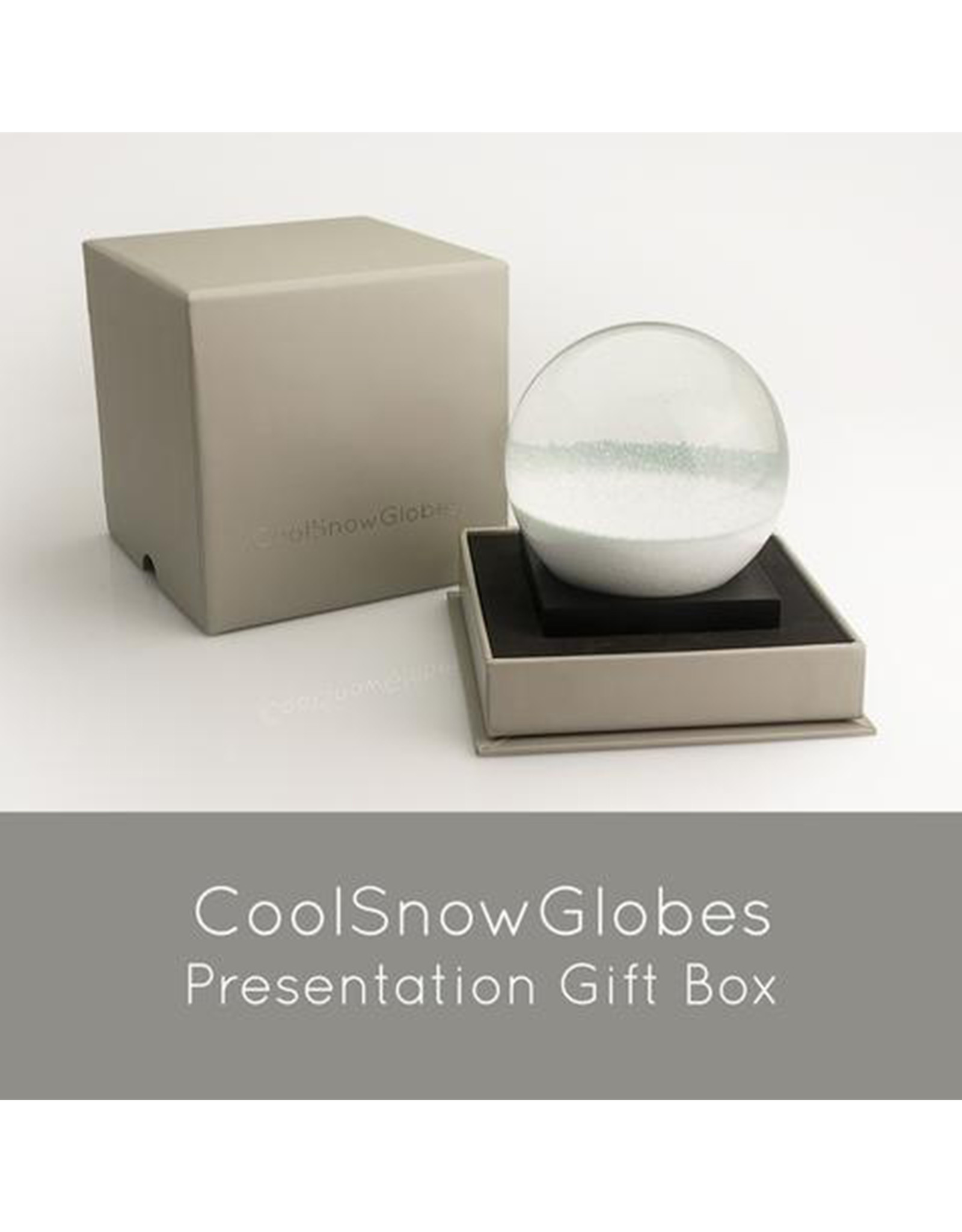 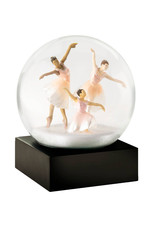 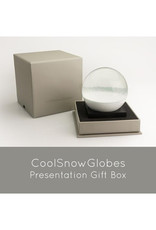 Reminiscent of another illustrious trio, the Three Graces, these dancers epitomize elegance, beauty, and delight. Emerging from a sparkling flurry, the ballerinas are poised to take off and move gracefully to the Nutcracker’s Dance of the Reed Flute—or perhaps just the faint percussion of the falling snow. Comes in an elegant and protective presentation gift box. 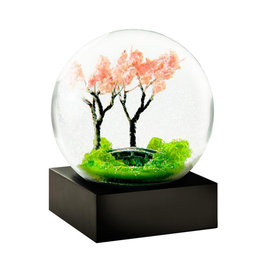 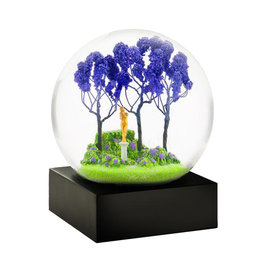 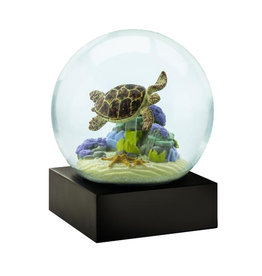 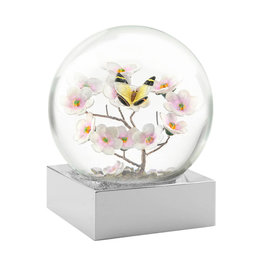 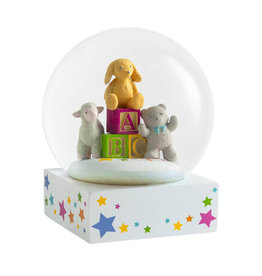