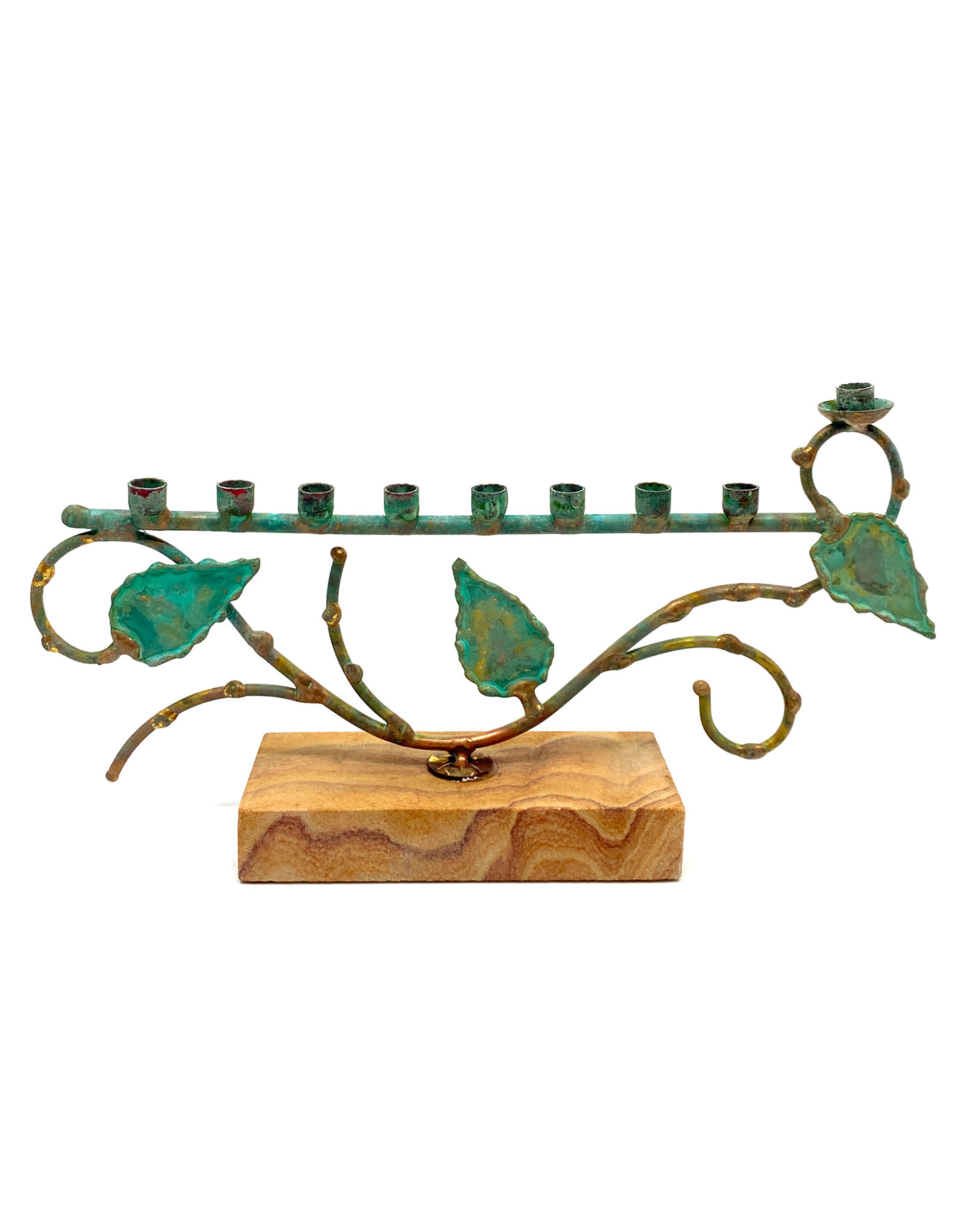 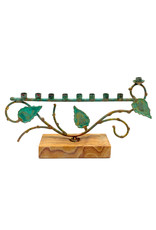 Small copper vining menorah mounted on a natural-cut sandstone base. With green patina. 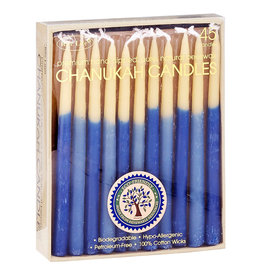 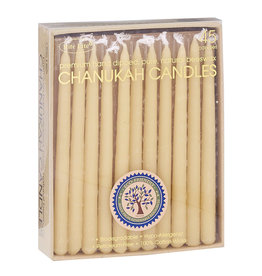 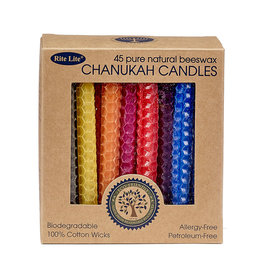 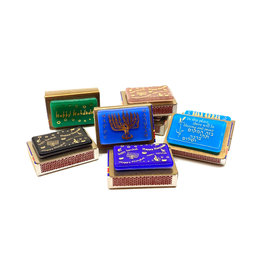