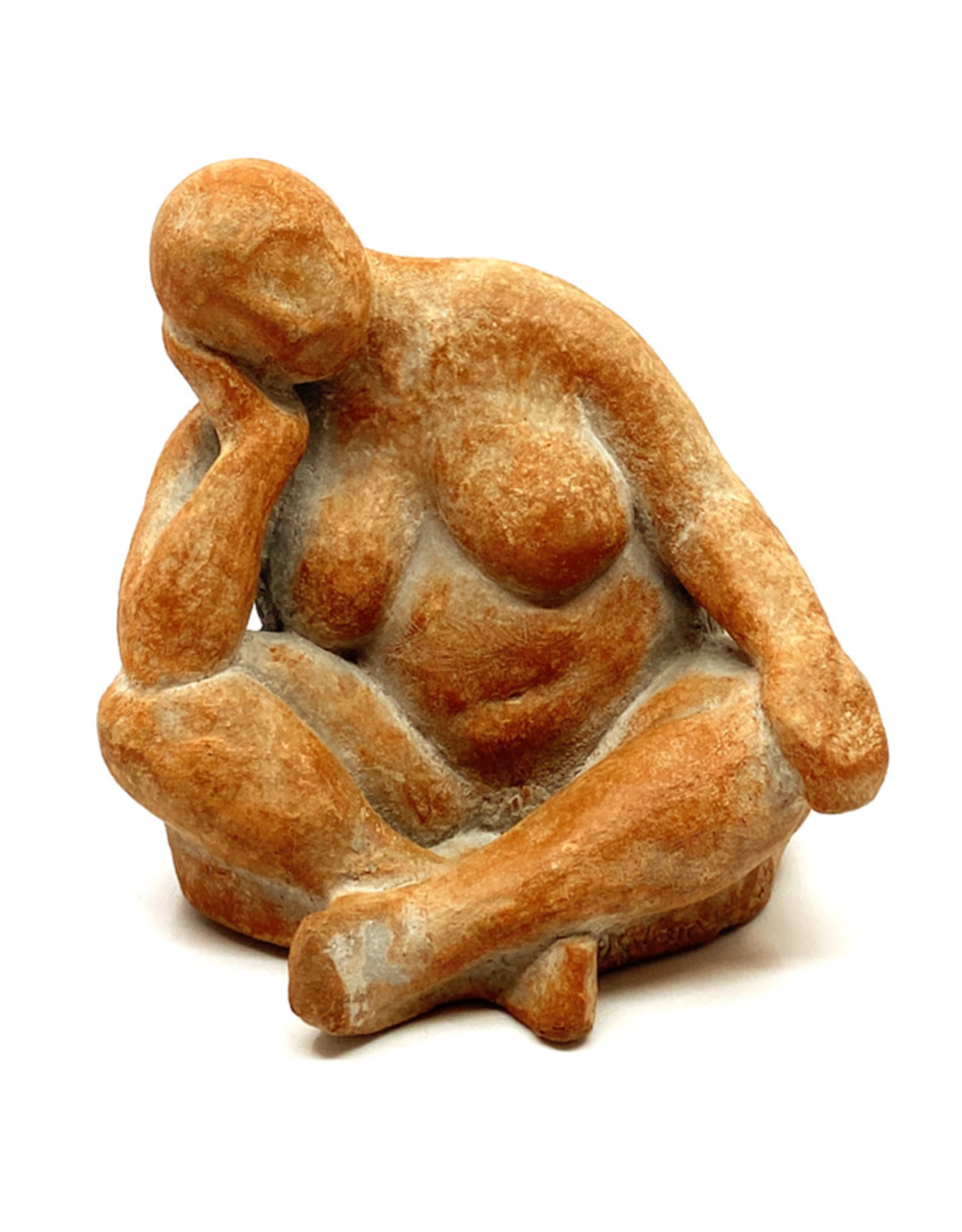 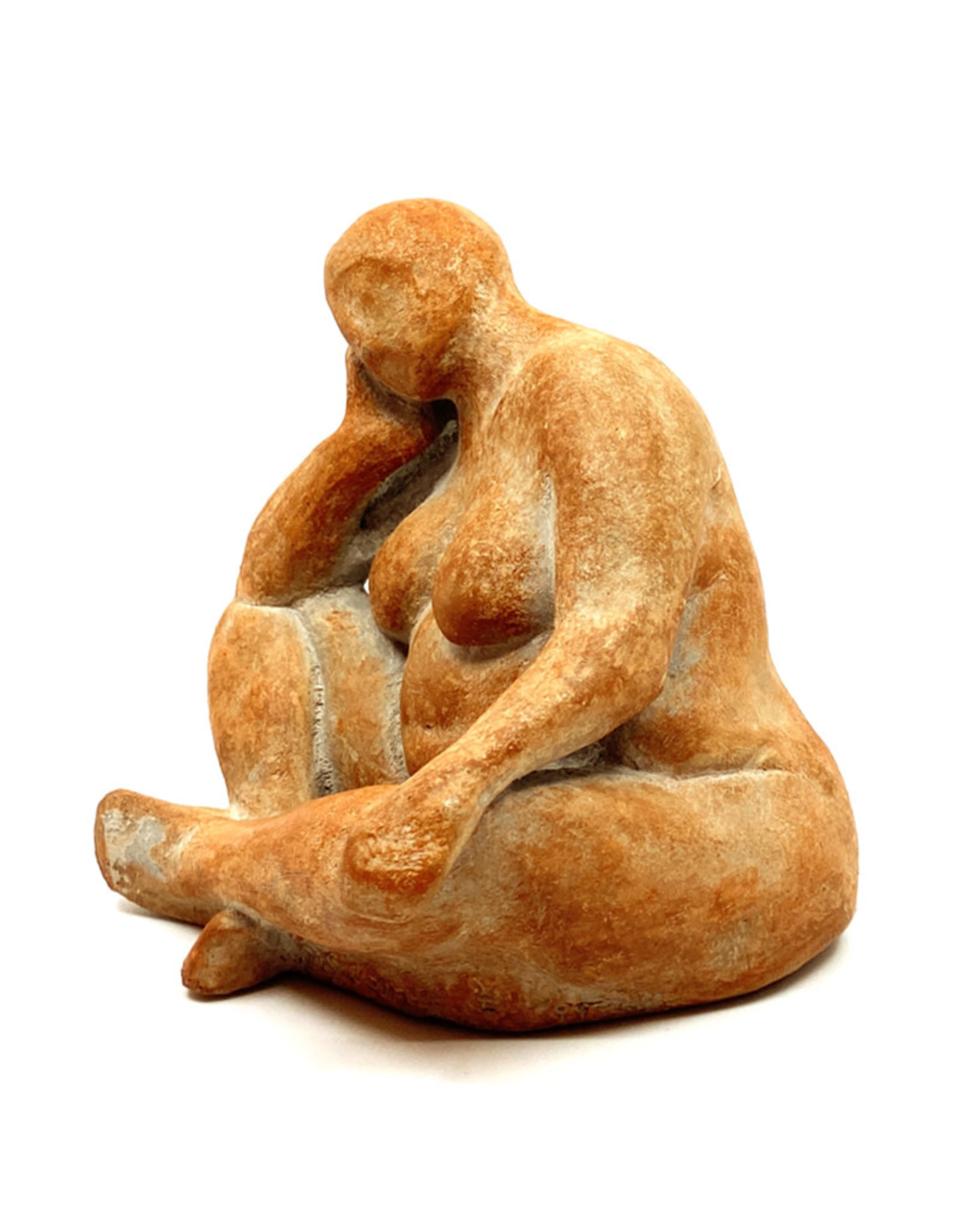 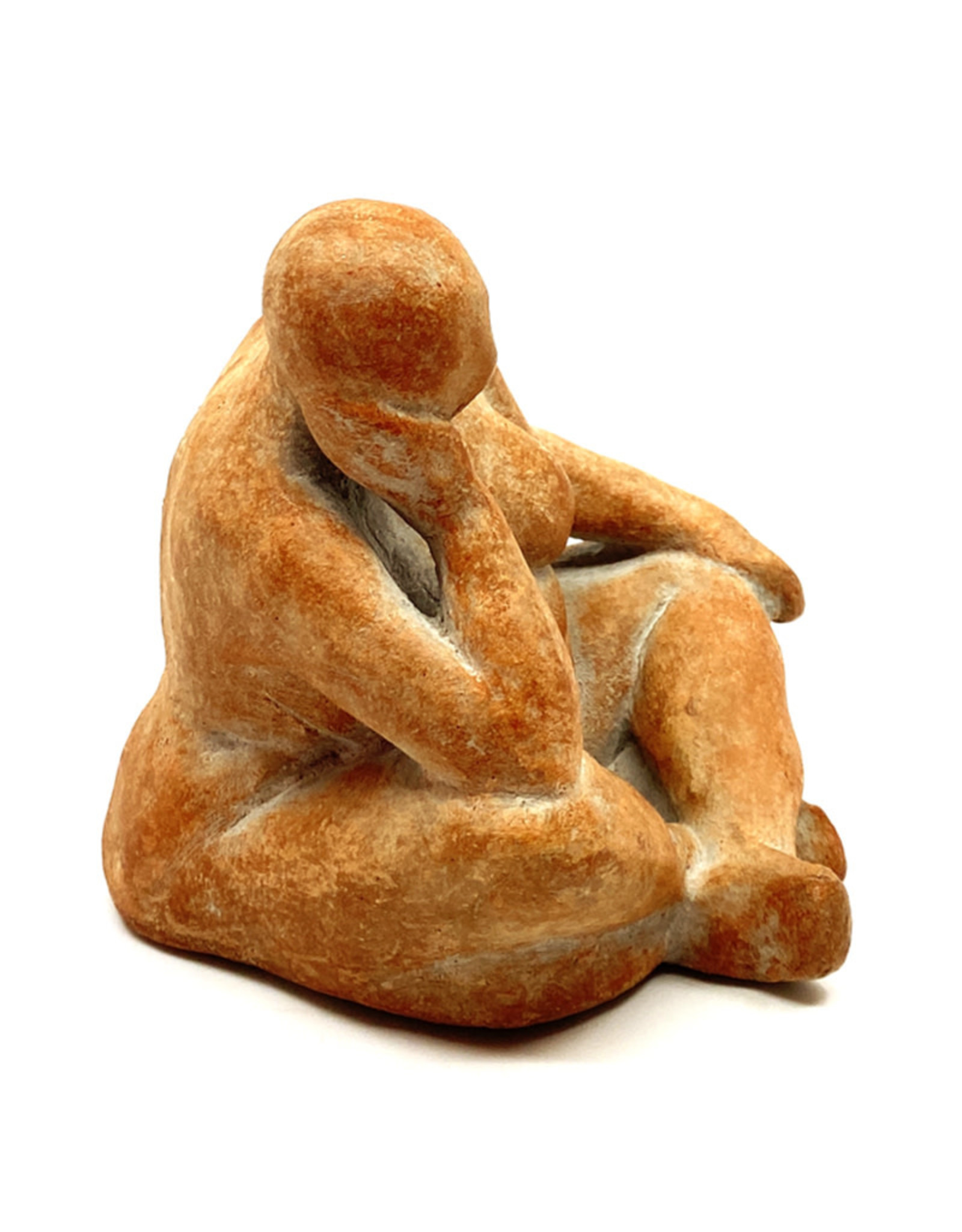 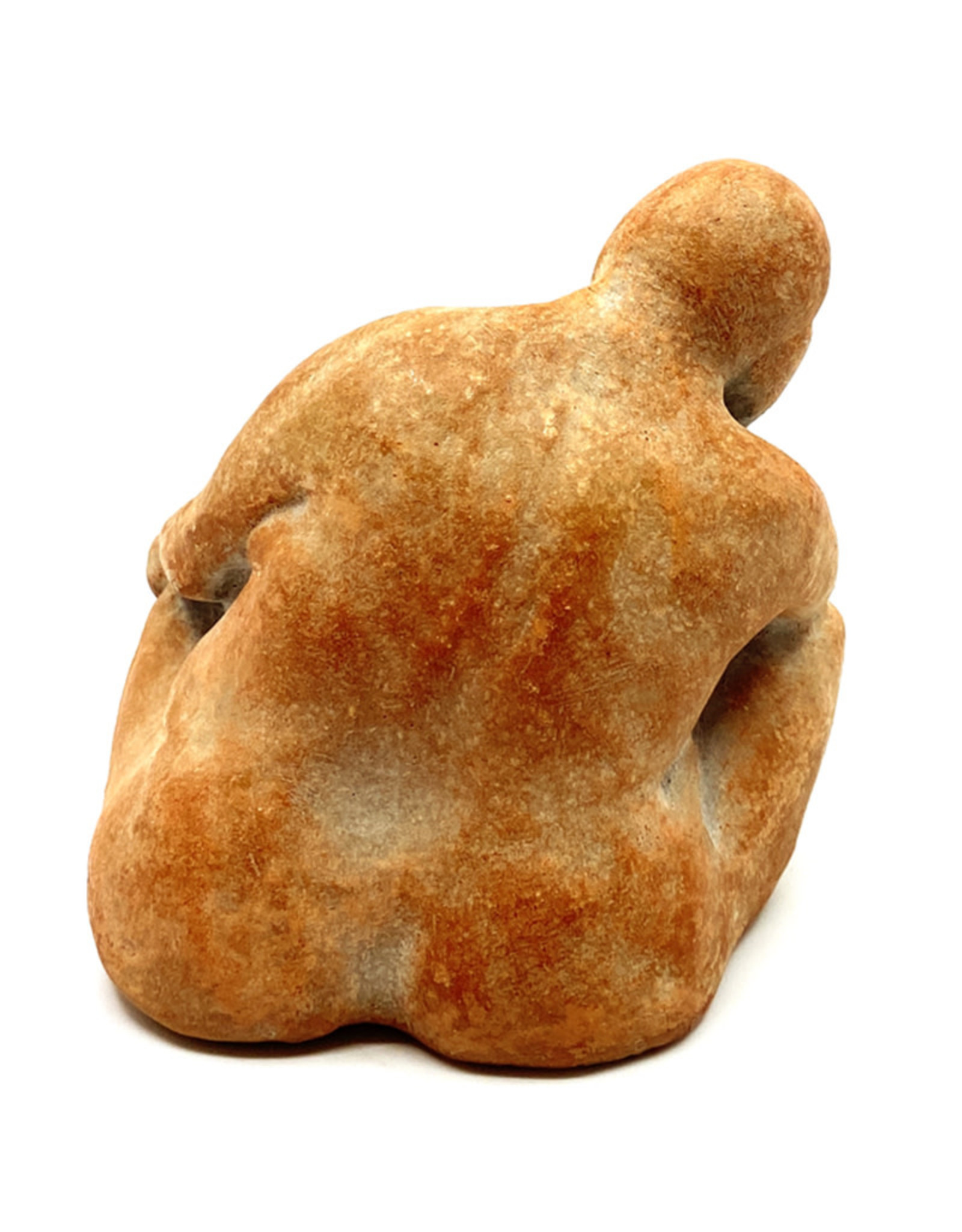 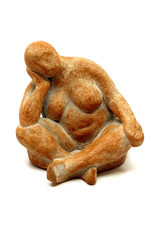 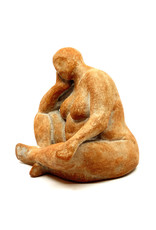 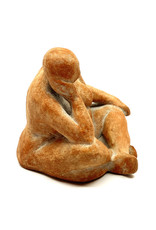 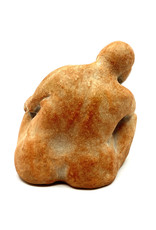 The sculpture images in the Gibson Artworks Collection usually begin with a drawing. The drawing becomes a working model for sculpting in clay. When the clay form is finished, a mold of it is made into which is poured a cement/sand mix. Once this has cured, it is sealed and a terracotta colored patina is added to each piece by hand with a cloth that acts as a paint brush. This adds a rich luster, bringing out the natural beauty and depth of the relief image. In this way, each piece becomes a unique, signed, one-of-a-kind work of art.

Note: Due to nature of the materials used, these pieces can be rather heavy (especially as they get larger). Wall pieces should be secured carefully to either a wall stud or with a molly bolt.

A native of California, Jill has a background in music, painting, sculpture, metalsmithing, and photography. In her early years she played, wrote and sang music with bands in the 60’s, and became staff photographer for the International Monterey Pop Festival, distinguishing herself as a fine photographer. Although she had been painting during these years, she expanded her visual arts study at UCLA taking Metal Sculpture with early environmental artist Lloyd Hamrol. She continued to study painting on scholarship at The Art Student's League in New York with Frank Mason, a master of classical painting, and with renowned painter David Laffel at his studio in Manhattan. She then moved to Italy and became immersed in Italian culture while living in Florence for many years. She showed her work extensively in galleries across Europe.

Jill started working on portrait commissions on her return to Los Angeles in the late 70's. She moved to the Bay Area, California and studied Chinese medicine and philosophy for several years, both of which have influenced her work. She continued painting during the early 80's while living in Mexico. On her return to the Bay Area, she began working extensively with paper pulp that evolved into her cast paper work during the 90’s. She broadened her use of materials to include clay for sculpting and cement as a medium for casting, and this period of working with 3 dimensional forms evolved into her sculptures of today. Her inspiration comes from an interest in Psychology, Mythology, early Renaissance paintings, classical Eastern imagery, and archetypal Feminine energy and wisdom. Her work has been shown in art galleries and gift stores throughout Europe and the U.S. and is in numerous private collections. She continues to work with sculpture and painting at her studio in Marin, CA. 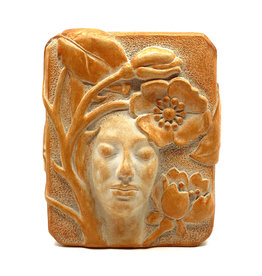 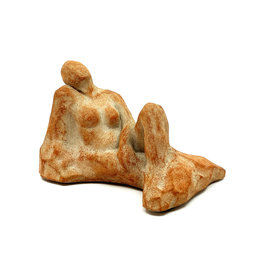 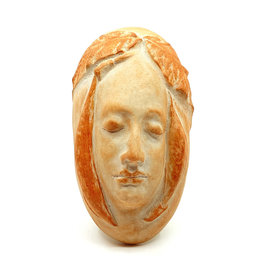 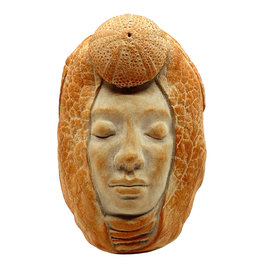 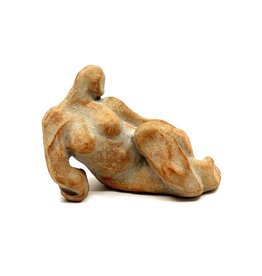 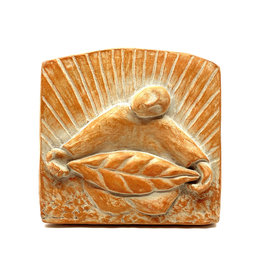 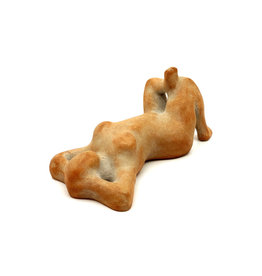 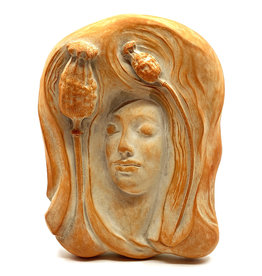