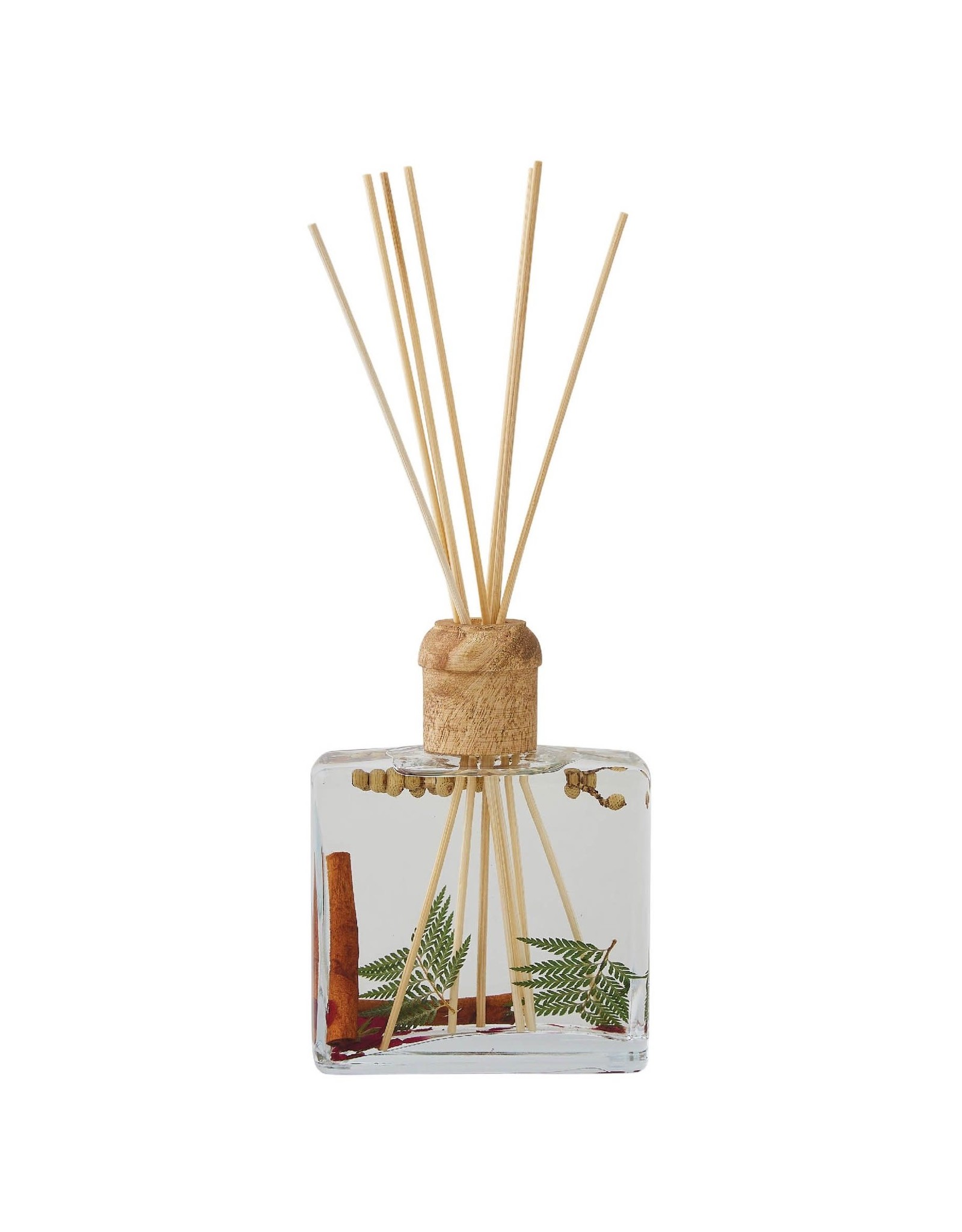 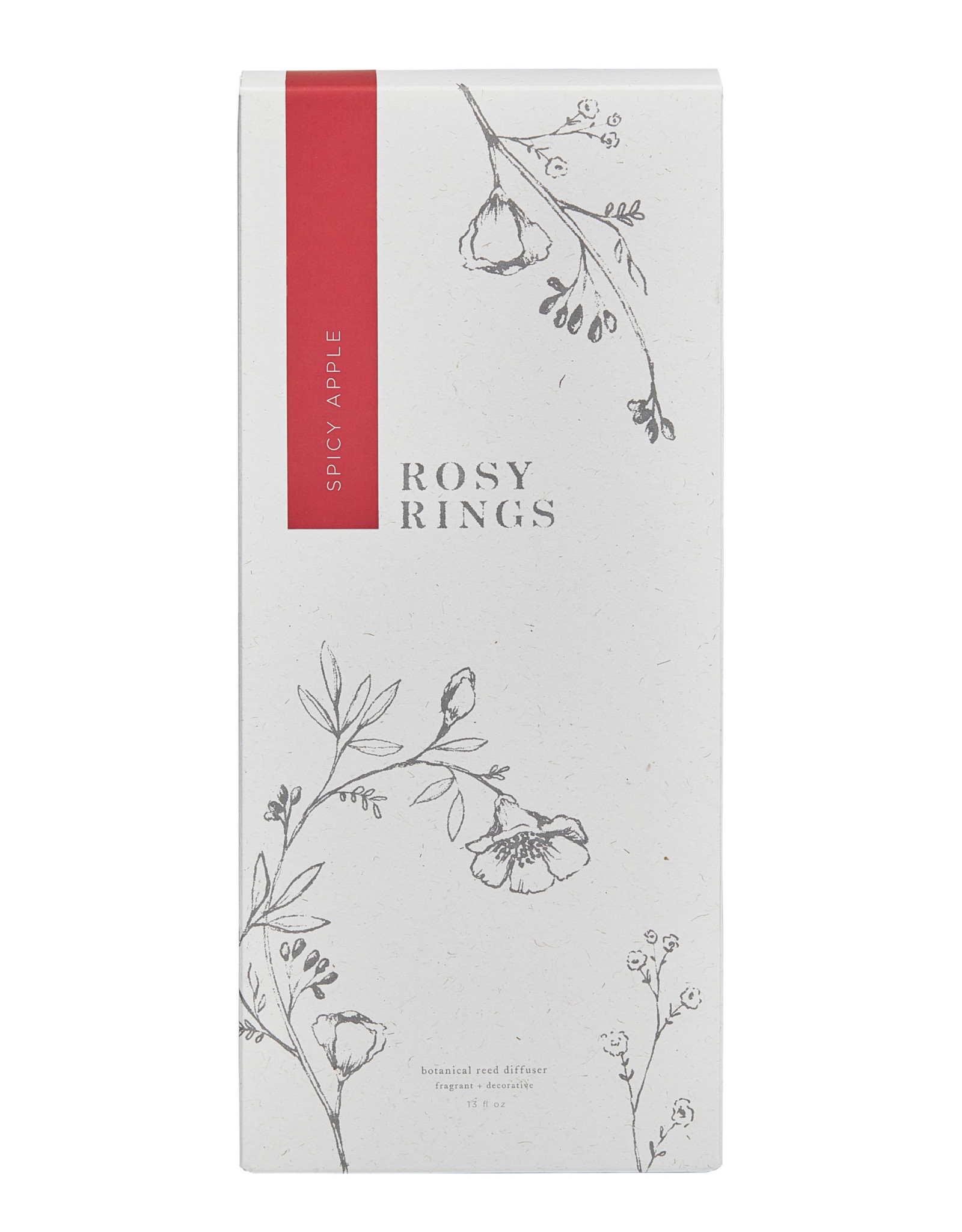 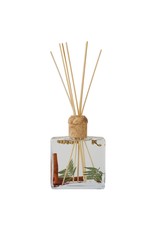 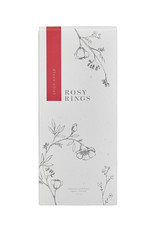 Juicy Macintosh apple and a spicy accord of cardamom, clove, nutmeg with lots and lots of cinnamon. Gorgeous packaging is the perfect complement to a dramatic square bottle filled with real spices, fruit and botanicals. Every natural element you see inside the glass vessel is delicately placed there by hand. Lovingly packaged with a wooden cap + 10 reed sticks. 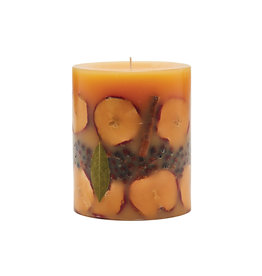 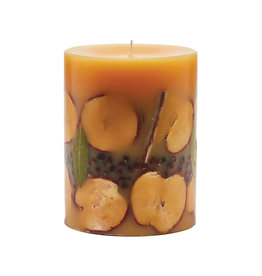 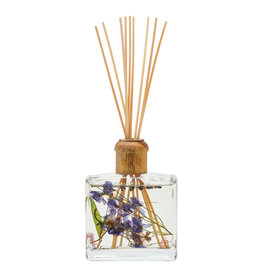 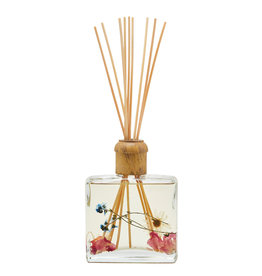